Morality & Investing: Investing As A Christian

Morality & Investing: Investing As A Christian 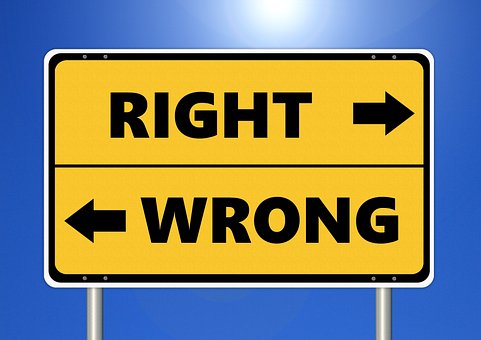 As it concerns believers in Christ and investing, I find that sometimes they’re very conflicted. Today, I want to go over my thoughts as it concerns this topic, since I periodically get questions along these lines.