Debunking An Investor Mistake: Focusing On Number of Shares & Price Per Share

Debunking An Investor Mistake: Focusing On Number of Shares & Price Per Share

Investors get fixated on the wrong things and its partially the cause of their defeat. They focus on what “seems right” rather than seeing what pros focus on and forsake what they think and take on professional thinking.

Regular mom-and-pop investors love to focus on “how many shares they can buy” (number of shares) and how cheap, in price per share, that they can get a stock. So if they see a $20 stock and a $5 stock, they’re going for the $5 stock.

All of this initially seems correct…until you’re involved in markets long enough. Then you realize, what matters is the quality of the pie (strong fundamentals) vs how many slices are in the pie. A pie with more slices isn’t necessarily more valuable. No, what you want to know is how likely is the pie able to grow in size rather than “how much of it you can own” or “how cheaply, on a price-per-share basis, that you can get it”.

Let me use some extreme examples so I can blow that wrong thinking right out of the water and squash it like a bug. 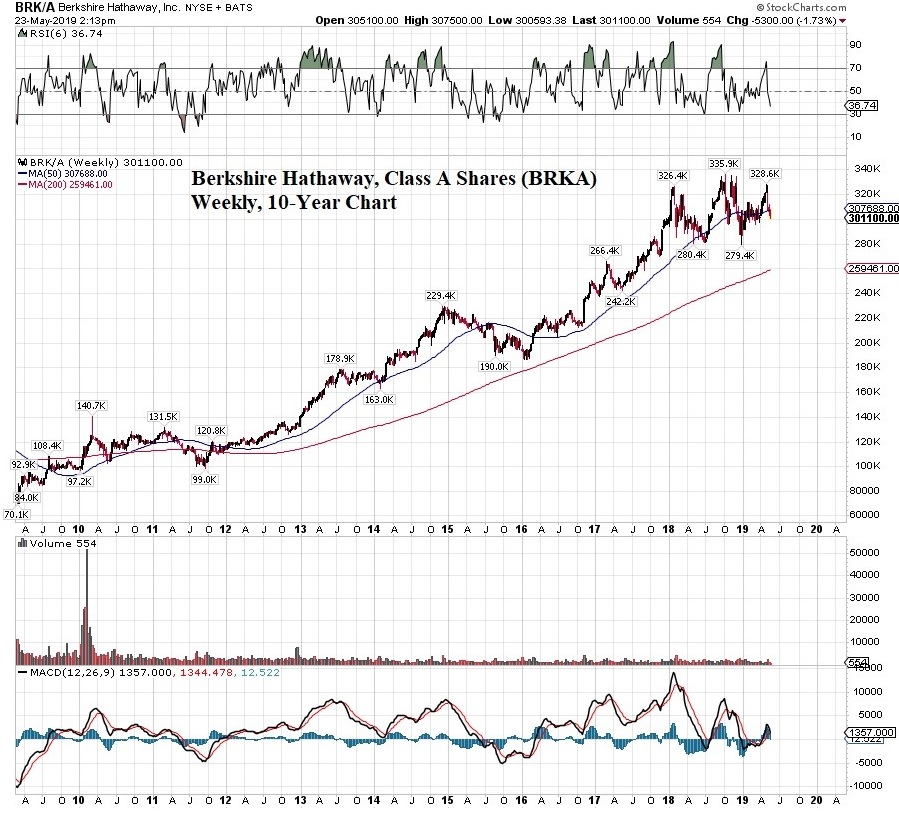 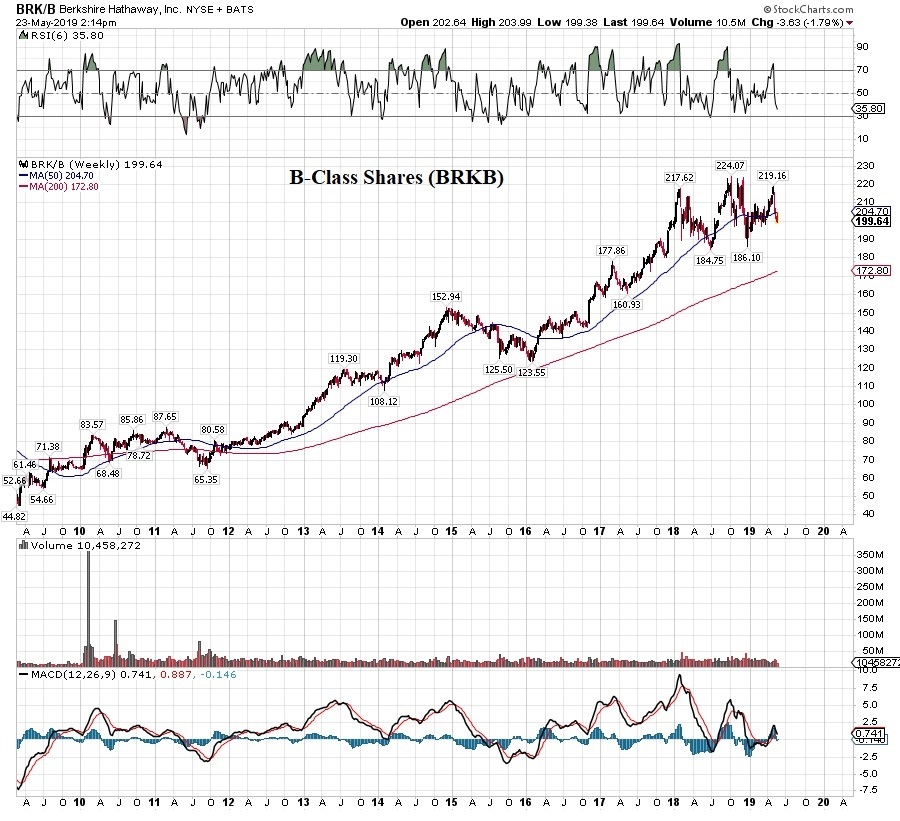 In my former newsletter, we owned Apple (AAPL) several times and it gave us some of our greatest percentage gains, YET it was the highest price stock that we owned, and thus we owned the fewest number of shares.

Here’s what it looked like before the split (See the chart below). In 2009, it traded at $82.33 per share but grew to $705 per share, in around 4 short years. Conventional wisdom would say that investors wouldn’t continue to buy a stock that was $500, $600 or $700 because it was too expensive (per share) and so few shares could be owned, relative to how many shares of other stocks they could buy.

In all of these examples, we were dealing with stocks that were either extremely expensive on a per share basis or fairly expensive, per share. The price per share or how many shares you owned would have had no bearing on how the stock performed over the coming years, bucking conventional thinking.

In the end, price-per-share means nothing…and how many shares you own means nothing. What matters? The quality of the company that you’ve bought (size/stability, earnings, cash, debt, etc.) and how cheaply you’ve bought it RELATIVE TO ITS EARNINGS. These are the things that matter and that can cause huge future growth for your stock and portfolio.

You can buy a whole lot of nothing, by buying a ton of shares of a crap company. And you can buy penny stocks that are super cheap per share but may never grow ever because “real investors” will never invest in them, to cause them to sustain any real gains over time. 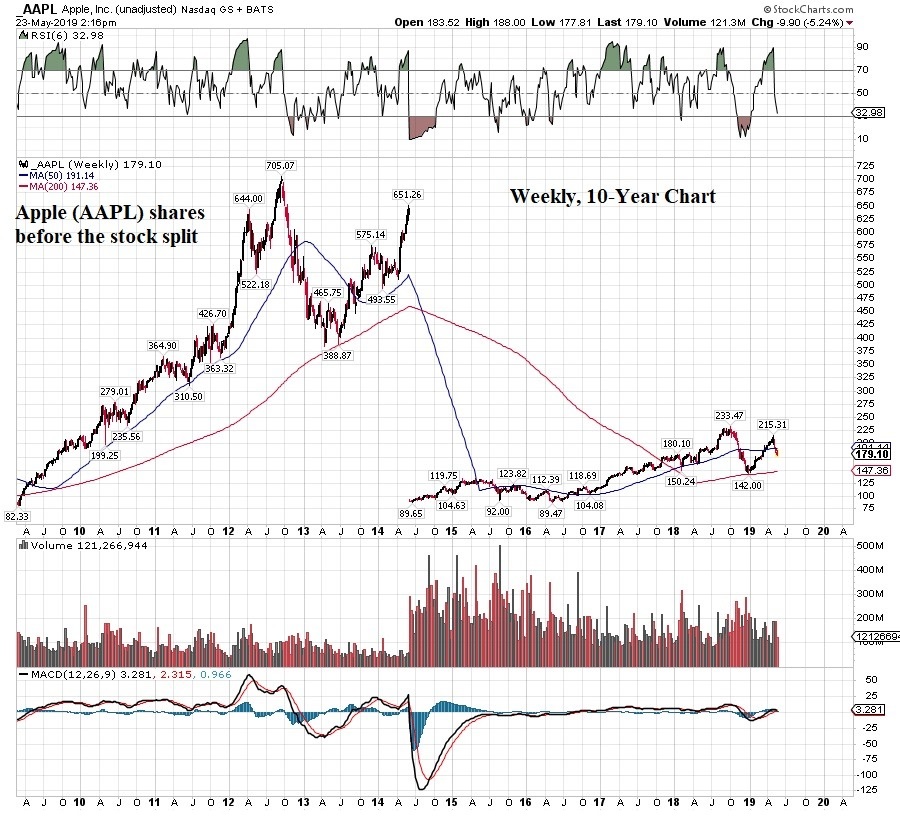 So learn from the error of the masses. Learn what pros focus on and not what “seems right” to you. If you’re a newer investor or you’ve been an unsuccessful investor, why should you trust what seems right to you? You shouldn’t. You should see how the pros think and take upon their thinking just as quickly as you can. You’ll never regret it.